How often are we the first ones to belittle our own selves? Shelley has been assaulted along the path of a nature trail and is trying to get back to her car.

As she walked, paranoia took over. She could swear he watched her, waited for her, behind every tree and shrub. Of course, she thought, he’d be long gone by now, wouldn't he? The trek to the clearing seemed to take an eternity. She’d thought she’d feel calmer once she'd made it out of the woods, but terror overtook her at the brink of a field of empty picnic tables.

She stared at her car, now the only one in the parking lot, which was on the other side of the picnic area, another eternity away. Was he watching? She stood motionless, minutes ticking by, watching from her place of cover, wishing she could just wiggle her nose and transport herself. No use wishing. Somehow she found the courage and dashed across the clearing, fumbled with the key, opened the door, climbed in and slammed the door behind her.

Once locked inside the relative safety of her little car, Shelley tilted the rearview mirror down and stared. The tear-streaked face of a stranger stared back. Images of what had just transpired flashed through her mind and with those images came nausea and despair and a terrible feeling of helplessness. She touched her face and the hysteria bubbled up. She wanted to scream and cry and– and– what? Hurt him back? Yeah, she did. She wanted to hurt him. She wanted to make him feel what she felt. The indignity, the shame, all topped with the most debilitating fear she’d ever felt in her life. Utter devastation.

How could she have let this happen? How does a man think he can assault a woman in broad daylight and get away with it? Well, of course he thought he could– he just did. She hadn't even tried to fight, had she? Not really. She'd made it easy for him. That man was walking around at this very minute, a greasy smirk on his face, smiling and speaking to his friends or family as if nothing had happened. As if he hadn’t just destroyed her world. The thought forced the scream from her lungs. Shouting, she pounded the steering wheel, finally giving vent to all the turmoil she felt.

The van pulling up beside her, teenagers spilling out, music blaring, brought her to her senses. School was out. She had to get going. Taking slow, deep, breaths to calm herself, she quieted, glancing back up at the mirror as she wiped the tears from her cheeks. “Get a grip,” she whispered to herself. “Come on now, get a grip, you wimp.” Sniffing, she turned the ignition and started home. 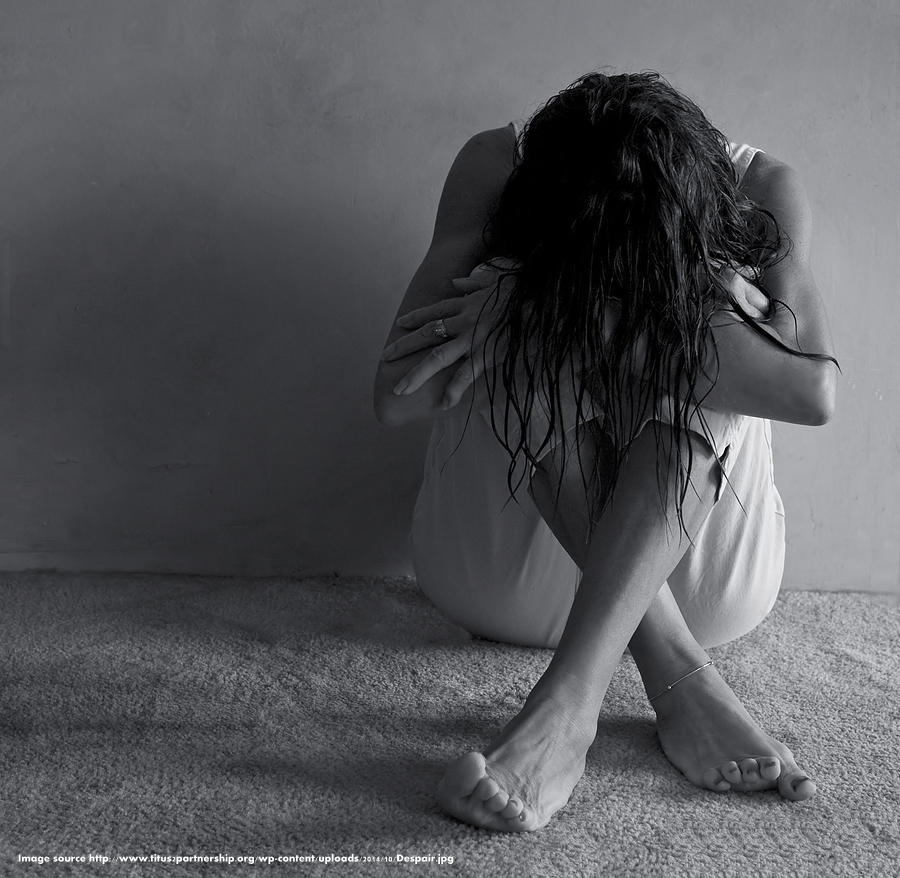 Categories: trauma, rape, being a victim