Don't Believe in Yourself Too Much!

Once upon a time I was too proud in my ignorance to admit that I, as a human on my own, have limitations. Yet in the Father and His Son, Jesus Christ, I can do all things.... but only in Him. Believe in yourself, sounds like a good motto, but not when it excludes the divinity of our creation. 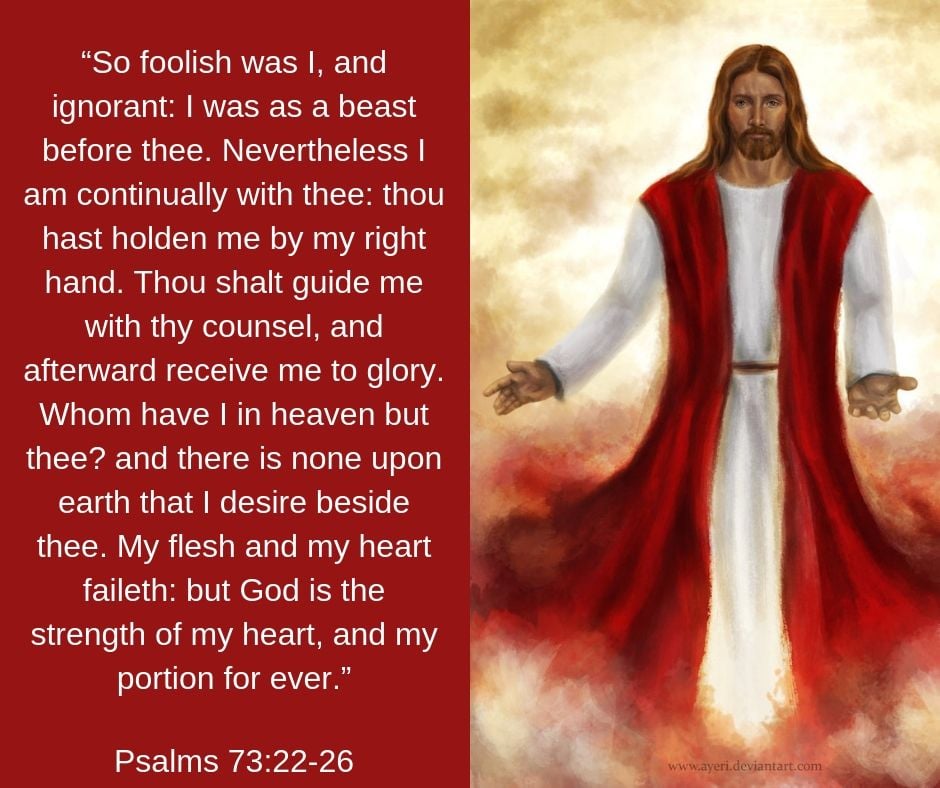 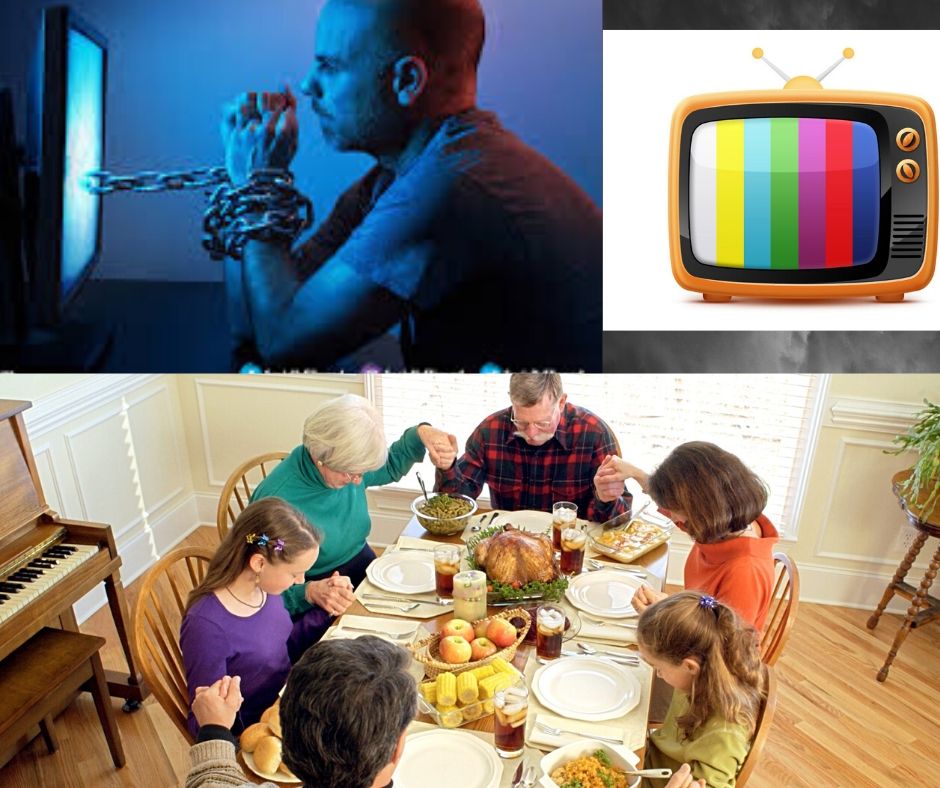 How to Really Connect with God Quickly 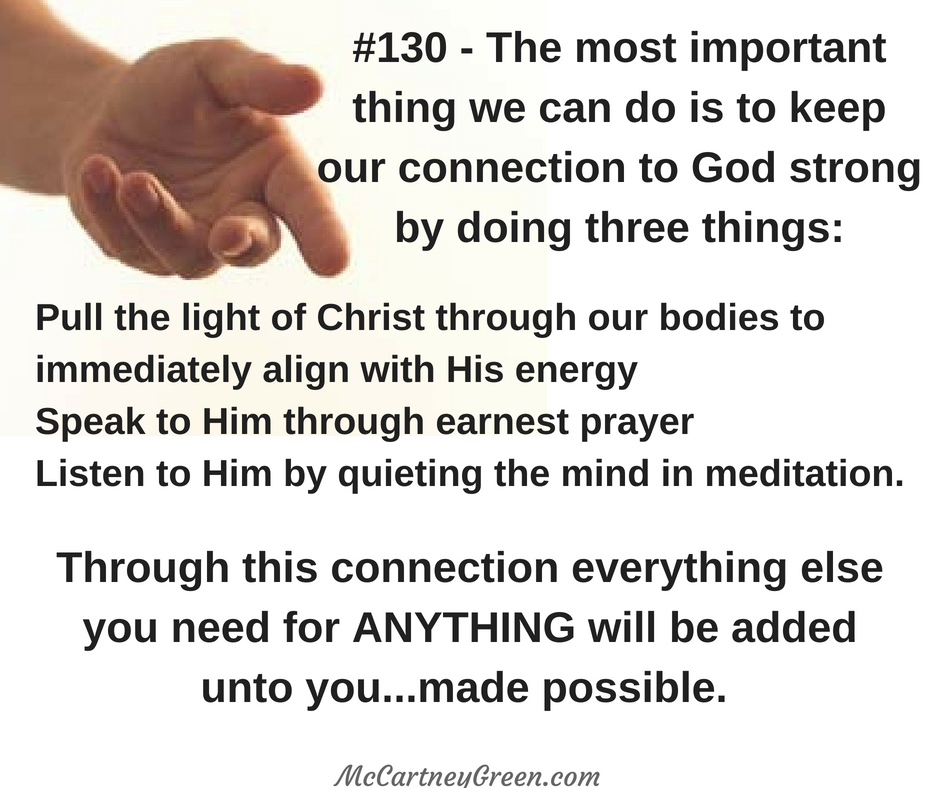 Above is one of my daily Facebook posts and I thought it was important enough to give more explanation. What is pulling light?

Pulling light is a super easy process that takes all of two seconds. Why do it? Because this quick and easy process was given to me by the Lord and it is powerful and effective. Pulling light can change your mood instantly. It can even change your immediate circumstance or situation, for example, if you are in a dangerous or negative situation. It aligns you instantly with God's energy, takes away negativity instantly, lifts your mood instantly, and calms your nerves instantly. It can heal your body. It can heal you emotionally.

Pulling light is a proactive thing. You are not sitting around asking God to bless you with His light. YOU are actually doing the work, bringing His light through your body. He gives it to you willingly and loves to see you take the action yourself.

For more information on how to do this super easy and quick process go to:

We Are NOT Alone

I recently watched the movie "Passengers" and being claustrophobic myself, the movie totally freaked me out. Claustrophobia aside, Jim felt so alone he condemned another passenger to his own fate. Sometimes when the day is dark and things are not going so well, we too may begin to feel that we are all alone.

Once we feel completely alone, the next logical step is to wonder why we exist at all. That is a subject for another post.

The point of this post is really just to say this to all who may be feeling lost and alone. "We are NOT Alone. I know this of a surety. When we quiet our minds and connect spiritually, there is no trauma, no sadness, no depression, nothing that cannot be overcome..." Again, we are not alone! Not ever.

Let's Talk! Visit with me by clicking on the "Let's Talk" tab above.  I would love to share with you the 7 keys to Unshakeable Joy.

Stumbling Down the Correct Path 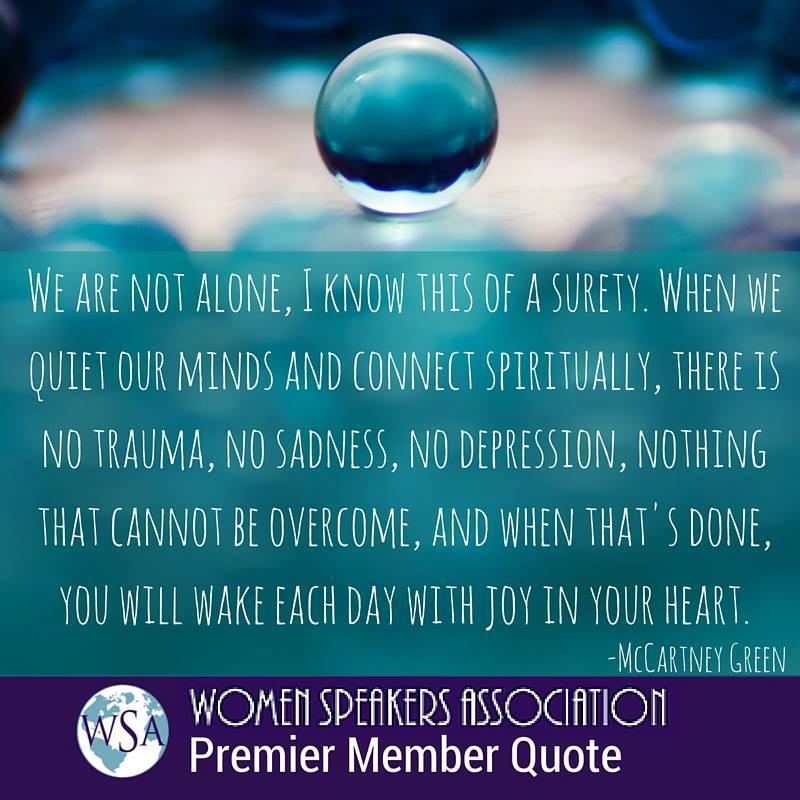 Was I stumbling....or was I being watched over....or maybe a little bit of both.